Lighting in the evening and night enables us to be active for longer (sports, entertainment) and increases traffic and social safety. A large number of economic activities also depend on night-time illumination. These include industry, transport, horticulture and advertising.

Most of this light radiates out into the environment. The result is that many places which do not require illumination are nevertheless lit up. Plants, animals and people not only need light, but also a daily period of darkness. Many physiological processes are geared to this. When people and animals experience inconvenience from light we refer to this as light nuisance. Two thirds of the world's population live in areas where artificial night-time illumination is stronger than natural illumination. In the case of Europe this even affects 99% of the population. As a result, many people have never seen the Milky Way. The Netherlands is one of the most illuminated countries in the world. Normally, around 2,500 stars can be seen with the naked eye at night. However, in the towns and cities only a few are visible.

Just as the majority of plants and animals, people not only need light but also darkness. Sunlight, artificial lighting and the light of screens and monitors contain a portion of blue light. This blue light slows down the production of the hormone melatonin. When people are active, we need a low level of melatonin. However, if we want to rest, we need a high level. Darkness is therefore essential for our rest phase. A lack of the hormone melatonin has been linked to depression, endocrine disorder, oxidative stress, metabolic disorder and cancer.

Lots of physiological processes are controlled by light. The intensity and quality of the light and the length of exposure are important in this respect. Light during a dark period can disrupt the behaviour and physiology of plant and animal species and this can lead to disrupted interaction in a food web. For example, lots of insects feel attracted to light. As a result they lose their orientation and the risk of them becoming exhausted and dying increases. Other animals, such as Daubenton's bat, are actually repelled by light. The consequence is that they are no longer able to use areas surrounding light sources. Some plants also exhibit growth disorders if they are exposed to light at night time.

In the Netherlands there is no national policy on night-time illumination and protecting the dark. A number of other countries do have such a policy. However, a decentralised policy has been drawn up by a number of provincial governments and municipalities in the Netherlands. The reason for policy on night-time illumination is usually to save energy. Policy on protecting the dark is the result of the protection of Natura 2000-areas (Birds and Habitats Directive).

The Environmental and Planning Act (which is intended to come into effect on 1 July 2019) is a single integral law for the protection and use of the physical living environment. The law intends to facilitate a cohesive approach to the physical living environment in policy, decision-making and regulations, and provides decentralised government bodies with more room to manoeuvre. It gives decentralised government bodies more scope for policy and regulations in relation to night-time illumination and protecting the dark.

Regulations are currently available or being prepared to reduce the nuisance caused in residential areas by sources of sports-related lighting and lighting used in the greenhouse horticulture sector. The Light/Dark Handbook of the Association of Provincial Authorities (IPO) is a useful source of information for the provincial governments and municipalities when it comes to drawing up policy, bye-laws or zoning plans.

Two areas of the Netherlands have been declared Dark Sky Parks. A Dark Sky Park is an area where it is dark and with regard to which agreements have been made to preserve this darkness. In addition to this, people are actively invited to experience the dark. The two Dutch Dark Sky Parks are located in the north of the country, namely the Boschplaat on the island of Terschelling and the Lauwersmeer between Groningen and Friesland. A letter of intent for the entire Wadden area has been signed by 48 parties that want to preserve darkness as a core quality of the Wadden area.

You can measure the brightness of the sky using a smartphone. It is not just fun and informative to do so. After all, your measurements may also help to create a better overview of the sky luminance.

At the moment there are two apps which you can use to measure sky luminance: the Dark Sky Meter app for iPhone, which uses the iPhone camera and the Loss of the Night app for Android which leads users through a number of steps and asks which stars can and cannot be seen.

The measurements can be viewed via Dark Sky Meter data and Loss of the Night data.

What can citizens do?

What can professionals do? 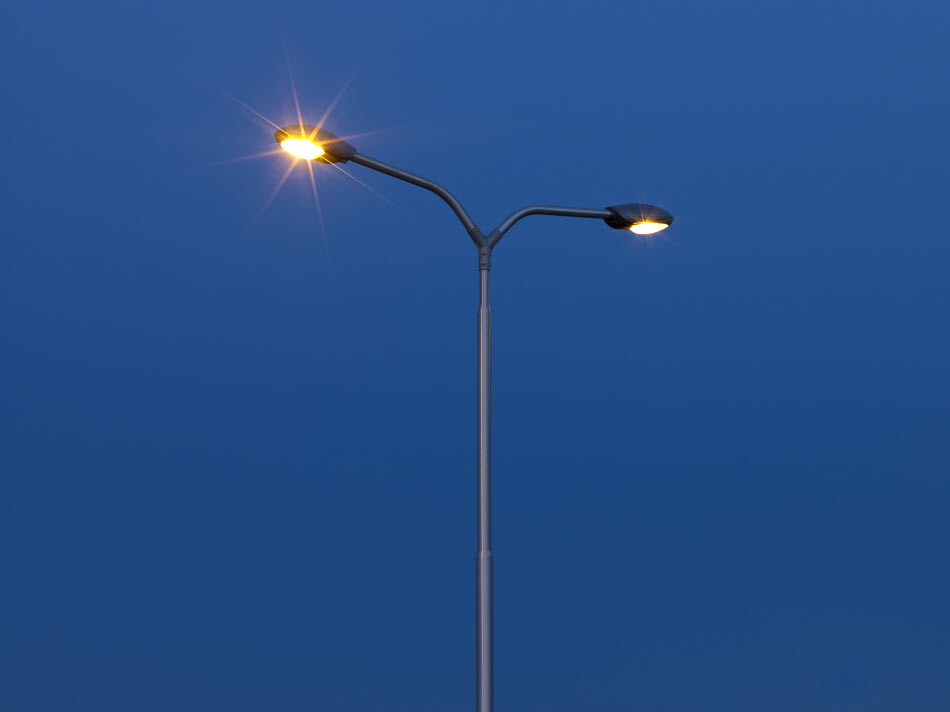