Noise in our residential environment leads above all to irritation and sleep disturbance. Many railways have become busier in recent years which means increasing noise levels and nuisance. Around 130,000 people are seriously disturbed by railway noise.

A variety of noise pollution maps are included in the Atlas. You can study the noise exposure caused by rail traffic or the night-time noise exposure by rail traffic at a location of your choice. There is also a map that shows the percentage of people suffering serious inconvenience due to noise from passing trains, per municipality.

The noise levels in our residential environment primarily cause inconvenience and sleep disturbance (difficulty getting to sleep, waking up during the night or waking up earlier than normal in the morning). A higher exposure to noise can increase the possibility of high blood pressure and cardiovascular diseases and exacerbate the problems faced by people who already suffer from cardiovascular conditions. If children are exposed to noise at school, their performance may suffer. Sleep disturbance can also lead to a bad mood, tiredness and a reduced capacity to perform the following day. The Atlas contains a map which shows the percentage of the people suffering serious inconvenience due to passing trains.

The Noise Abatement Act is intended to protect citizens from excessive noise. This Act contains standards applicable to noise from road and rail traffic and industrial estates. Preferential values and maximum permissible threshold values apply for the noise exposure outside homes, hospitals and schools (so-called noise-sensitive properties). A distinction is made between existing and new situations. Tighter threshold values apply to new situations.

For the railway lines which fall outside the main rail network and for the construction of homes both outside and along the main railway network standards are included in the Noise pollution decree [Besluit geluidhinder] that falls under the Noise Abatement Act. For the various situations the permitted noise exposure (in Lden) is as follows:

The central government is responsible for the main rail network. The construction of new main railway lines is subject to the Environmental Management Act and the system of exemptions from noise standards is not applicable. Instead an assessment is made against noise emission ceilings.

The Noise Abatement Act offered insufficient protection against the consequences of the growth in the rail traffic. In actual fact it had to be determined whether the level of noise from a road or railway complied with the threshold values if new homes were to be built or if new roads and railways were to be constructed or modified. However, traffic can also increase on an existing stretch of rail. If the noise exposure then exceeds the threshold values, this does not result in obligations under the Noise Abatement Act.

This has changed since SWUNG-1 was introduced. This imposes threshold values on the noise that motorways and railways are allowed to produce in what is known as the noise emission ceilings. These noise emission ceilings indicate how much noise a certain motorway or railway may produce as a maximum at certain points on either side. There is also a SWUNG-2, but this has no consequences for the railway.

The new SWUNG legislation also implies a decision to tackle existing homes with excessive noise exposure along main railway lines. This is referred to as remediation and the main rail network is then subject to the Long-term Noise Remediation Programme (MJPG). The MJPG focuses on implementing noise-reducing measures in homes with a noise exposure of more than 70 dB as a consequence of a main railway line.

The government wants to reduce noise pollution and sleep disturbance with a number of specific measures such as the encouragement of quieter freight trains, braking systems and bridges, the fitting of rail dampers, seamless track and wheels, the installation of sound barriers and the insulation of homes.

The noise exposure maps have to show, in any event, the contours for various noise classes (Lden: 55, 60, 65, 70 and 75 dB, Lnight: 50, 55, 60, 65 and 70 dB). In addition, the number of homes and residents within these noise classes has to be determined and the number of people suffering (serious) inconvenience and (serious) sleep disturbance has to be calculated. In the case of industrial estates any noise zones have to be displayed and for individual companies the contour of the permitted noise exposure.

Are you experiencing nuisance due to a railway in your neighbourhood? If so, you can contact your municipality or the nearest GGD. 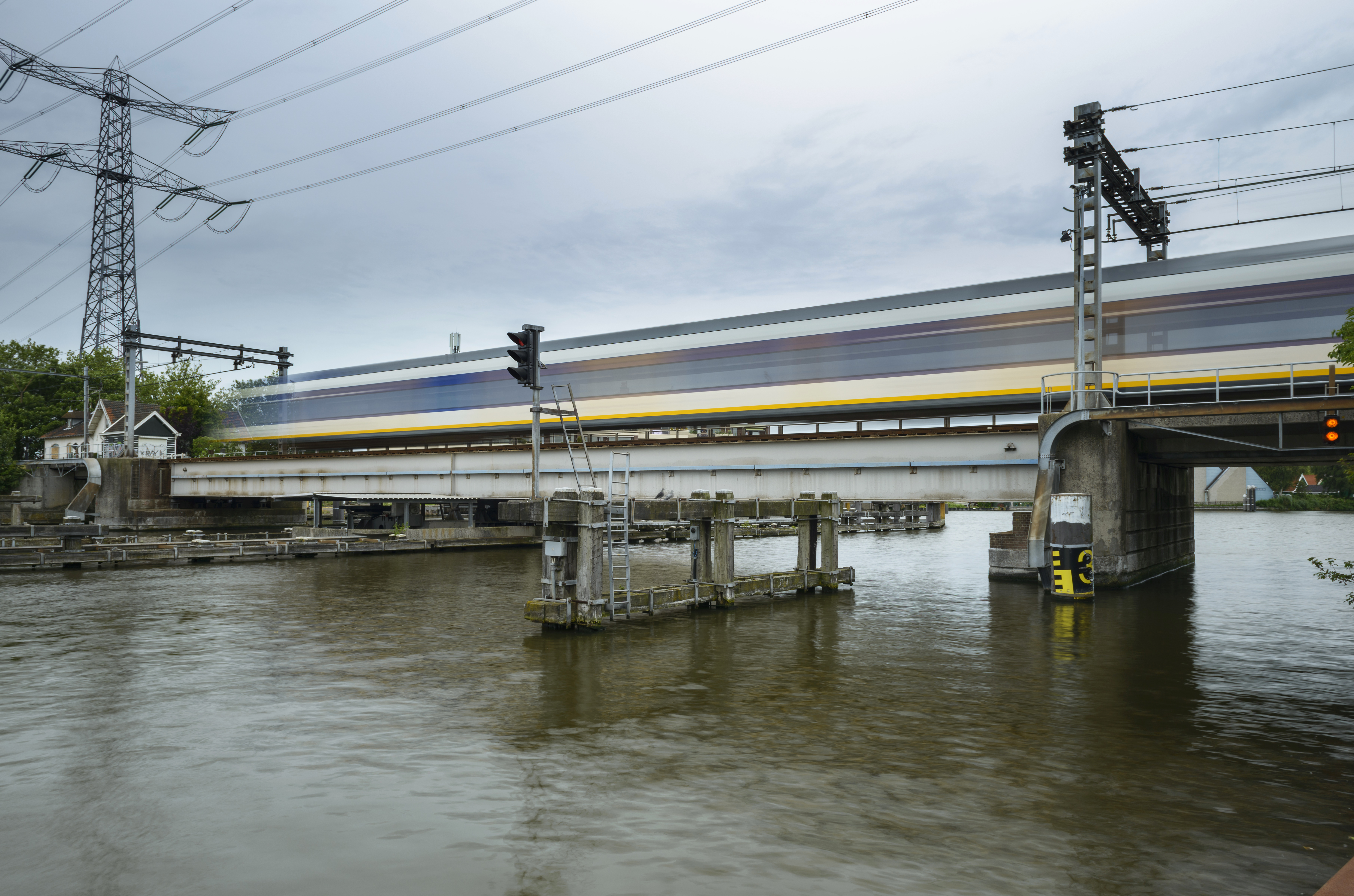 The information on this web page has to be updated. This means that some information could be outdated. You can visit the Dutch page rail traffic for up-to-date information.